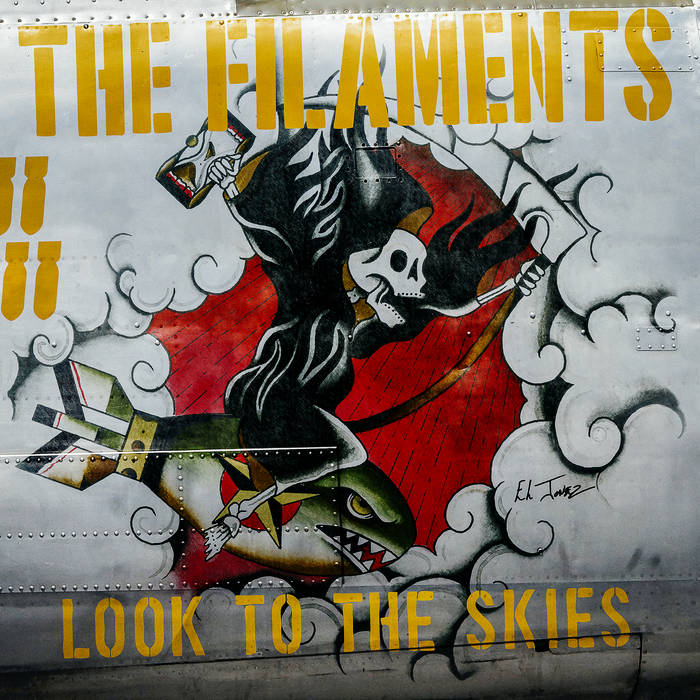 The EDL and BNP have crumbled to dust
Like weeds though the bastards spring on up
Here's to the kids decked in black hoodies, steel toes and bandanas
All you see is the intent in their eyes
You've got to smash them in the brain
I heard from LKJ
Don’t give no quarter to their like
We've seen their type before
There's no platform to be afforded
So fuck the “alt”-right

Well they shut down the LD50 in Hackney
And I must confess I don't feel no sympathy, so
Come radical frontline and warm this heart of mine
Sweeping old foes aside

You know there's only ever been one response thats fit for fascists, and
Despite rebranding we’re gonna call them what they are
There is nothing alternative
In spewing out the same old neo-nazi shit
That's all been heard before
They won’t find free space to organise, march or poison any mind, no
The brawling violence they incite
You’ll hear the people roar
There's no platform to be afforded
So fuck the lot of 'em
Let the fuckers rot
Stand up and fight the "alt"-right